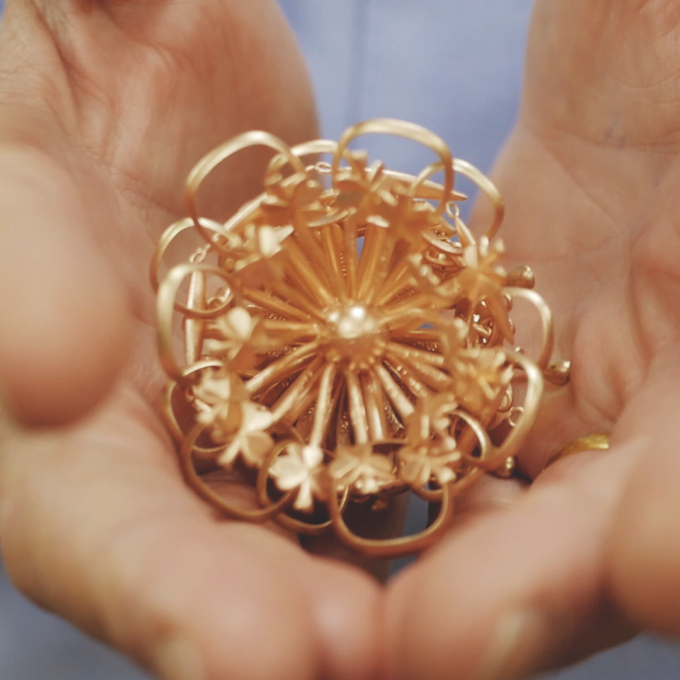 One of the most ancient forms of decoration is jewellery. Jewellery comes in many different shapes and materials, but all have one thing in common – they were created to adorn and to represent a special meaning.

Lor emanates from the word Folklore. Behind every piece is a story…

Folklore reflects culture because it relates to the way of life of the people who produce it: their ceremonies, their institutions, their crafts and so on. It also expresses their beliefs, customs, attitudes and their way of thinking. … folktales have been the cement of society.

Irish mythology is the mythology of the island of Ireland that has been preserved in the oral tradition, and later in the manuscripts of early Celtic Christianity. These tales and themes have continued to be developed over time in the living folklore of the country, but the main themes and characters have remained largely consistent.

With the arrival of Christianity in Ireland, the first manuscripts preserved many of these tales. Though the Christian influence is also seen in these manuscripts, this literature represents the most extensive and best preserved of all the branches of Celtic mythology. Although many of the manuscripts have not survived and much more material was probably never committed to writing, there is enough remaining to enable the identification of distinct, if overlapping, cycles.

Today some of the best-known tales are of Tír na Óg; Fionn MacCumhaill, Na Fianna, Sétanta (CúChulainn), The Tuatha DéDanann (Gods), The Children of Lir, & The salmon of Knowledge.

Ór is the Irish word for Gold.

The immense quantity of Bronze Age gold from Ireland suggests that rich ore sources were known. Although gold has been found in Ireland at a number of locations, particularly in Co. Wicklow and Co. Tyrone, it has not yet been possible to identify the actual ancient sources where gold was found. House of Lor Irish Gold is sourced in County Tyrone.

The sites most likely to have been recognised and exploited by prehistoric people are alluvial deposits from rivers and streams. This ‘placer’ gold is weathered out from parent rock and can be recovered using simple techniques such as panning. In Europe, the earliest evidence for gold working dates to the fifth millennium BC. By the end of the third millennium gold working had become well established in Ireland and Britain together with a highly productive copper and bronzeworking industry.

While we do not know precisely how the late Neolithic people of Ireland became familiar with metalworking, it is clear that it was introduced as a fully developed technique. Essential metalworking skills must have been introduced by people already experienced at all levels of production, from ore identification and recovery through all stages of the manufacturing process.

The Jewellery House (TJH) is the name of the parent company. We are one of Ireland’s longest established jewellery manufacturing business, with a base in Dublin City since the 1950’s.

House in House of Lor conveys strong design credentials to our Jewellery.

Afterall, we have been making jewellery in Ireland for over 65 years! ❤

Read our House of Lor Jewellery brand story at www.houseoflor.com 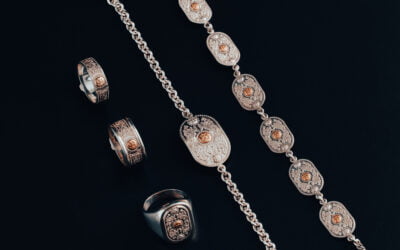 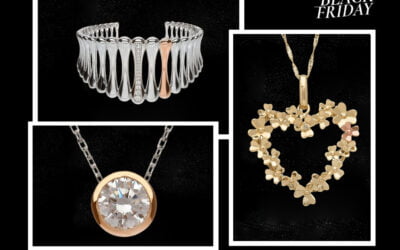 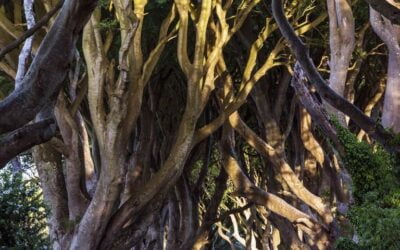 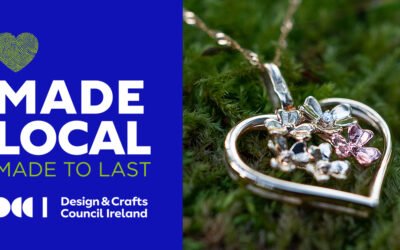